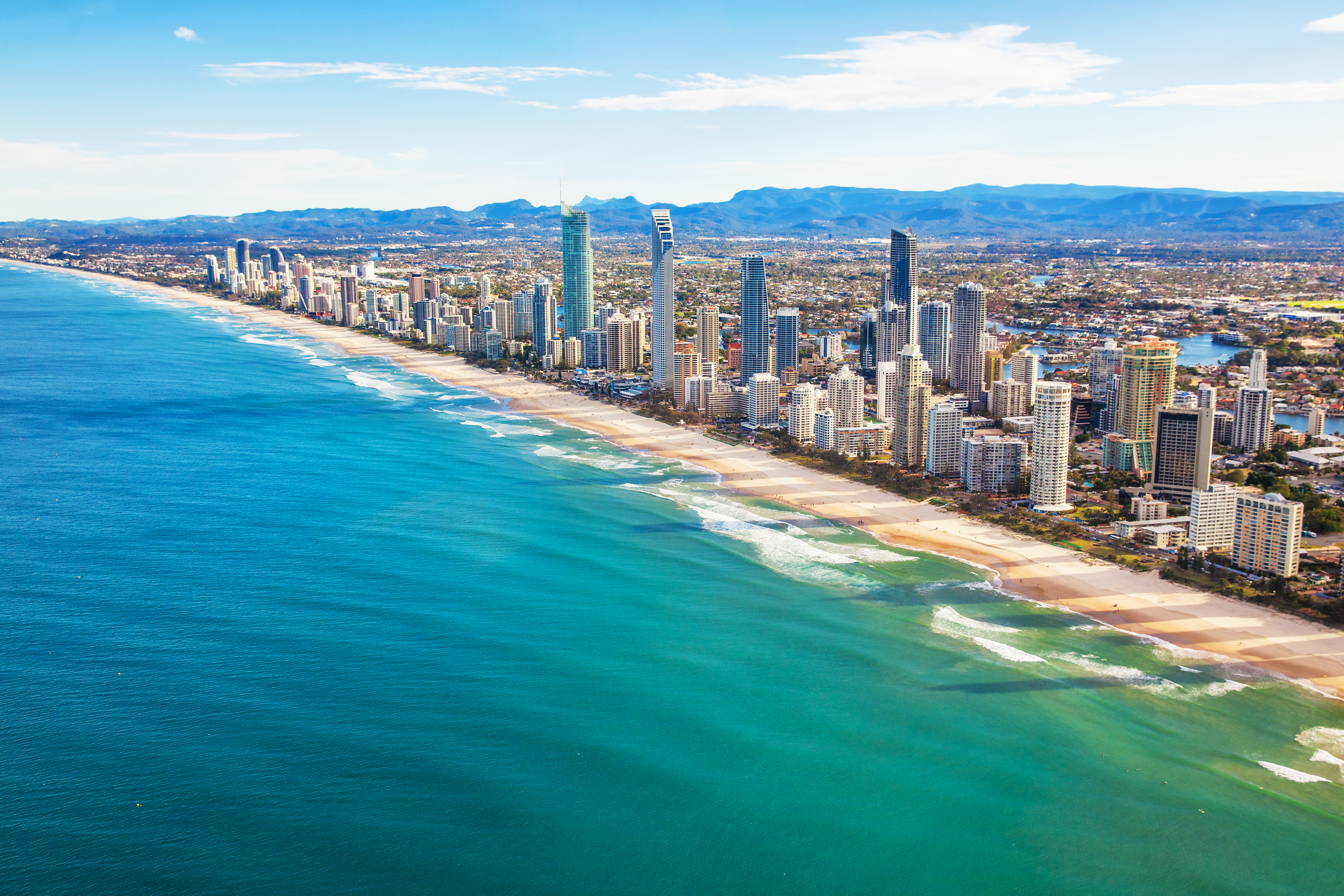 Queensland, Australia ranks on top of the lists when it comes to mentioning some of the world’s most exotic and exciting film and TV locations. Queensland is known for catering to many blockbuster movies and TV shows. In addition to that, there are many planned productions as well that will complete in Queensland, Australia.

Brisbane which is Australia’s 3rd largest city and Queensland’s capital is unquestionably the best film and TV location in Queensland, Australia. The majority of filmmakers and producers from all over the world choose Brisbane for film making purposes. The Brisbane River, sunny climate, and its lush gardens prove to be the best spot for film making.

From Botanic Gardens to the bright city life, there are many unique and beautiful places due to which Brisbane in the top 12 film making and TV locations in Queensland, Australia.

Brisbane has spectacular riversides and lush gardens that make it the most preferred place for film making. In addition to that, Brisbane’s shops, restaurants, and streets are just another value addition when it comes filming.

Daintree National Park is considered to be one of the world’s oldest and exotic rainforests that have continued to rank on top of the list when it comes to tourism and media production. Located far in the Northern Queensland, the site features an exceptional landscape of lush forests and crystal-clear waters.

From 1998’s The Thin Red Line to some of today’s top trending TV programs and movie scenes, Daintree National Park remains as one of the most favorite movie and TV show filming locations.

Daintree National Park is the ultimate destination if you are looking for some of the most beautiful places to produce your next film.

Located on the Lamington Plateau of McPherson Range, Queensland in Australia, the park spans almost 85 kilometres in the southwest and 110 kilometres in the north. Lamington National Park ranks among one of the few top destinations that have attracted several filmmakers and TV program producers over the years.

Lamington National Park spans over 22,000 hectares or 51,000 acres of land and features some of the world’s most spectacular and awe-inspiring sites.

This place offers a natural environment with ancient trees, amazing waterfalls, and spectacular mountain views then Lamington National Park is the best place for you.

Whitehaven beach is a small 7 kilometres stretched shore along the Whitsunday Island in Australia. This award-winning beach is the largest one out of the 75 Whitsunday islands and ranks among the top 10 favourite filmmaking locations in Queensland, Australia.

Cedar Creek Falls is one of the unique and favourite attractions for the majority of filmmakers and producers. This fascinating spot is just an hour from Brisbane’s Tamborine National Park. Industry analysts conclude that just like the movie “Thor” movie makers have shown an increased inclination towards choosing this destination as well.

While spanning across 66 kilometres of Brisbane, Gold Coast ranks in the top 10 list of best film and TV locations in Queensland, Australia. It is the sixth-largest city in Australia. When it comes to mentioning the key elements, its subtropical climate, lush parks, and exciting nightlife, makes it the most beautiful spot for filming.

Townsville city and the magnetic Islands ranks among the top Film and TV locations in Queensland, Australia. It spans in the North-eastern region of Queensland. Along with its rocky granite headlands to stunning beaches and bays Townsville, Magnetic Island is undisputedly the best place for filmmakers.

Saying that the Village Roadshow Studios are Hollywood’s one of the favourite locations won’t be wrong. It commenced in 1991 and known to be one of the three available film studios in Australia Located along the Gold Coast, Queensland, Australia, Village Roadshow Studios is a renowned name for film and TV program production facilities. From Scooby Doo and The Chronicles of Narnia to Thor: Ragnarok and Aquaman, it is also one of the best and most preferred locations for film and TV programs shooting.

From 2016’s Gubbament Man to 2020’s Godzilla vs. Kong, Fortitude Valley in Brisbane, Queensland is one of the most spectacular and demanded sites for film and TV productions. From dive bars and mellow music to an exceptional nightlife and cosy cafes, there is a lot more that have become the centre of gravity for the majority of filmmakers.

It is unquestionably true that Australia, more specifically Queensland is one of the world’s most beautiful and stunning places. It features a wide range of spectacular film making sites, unique views, and unmatched spots that you won’t find anywhere else in the world.