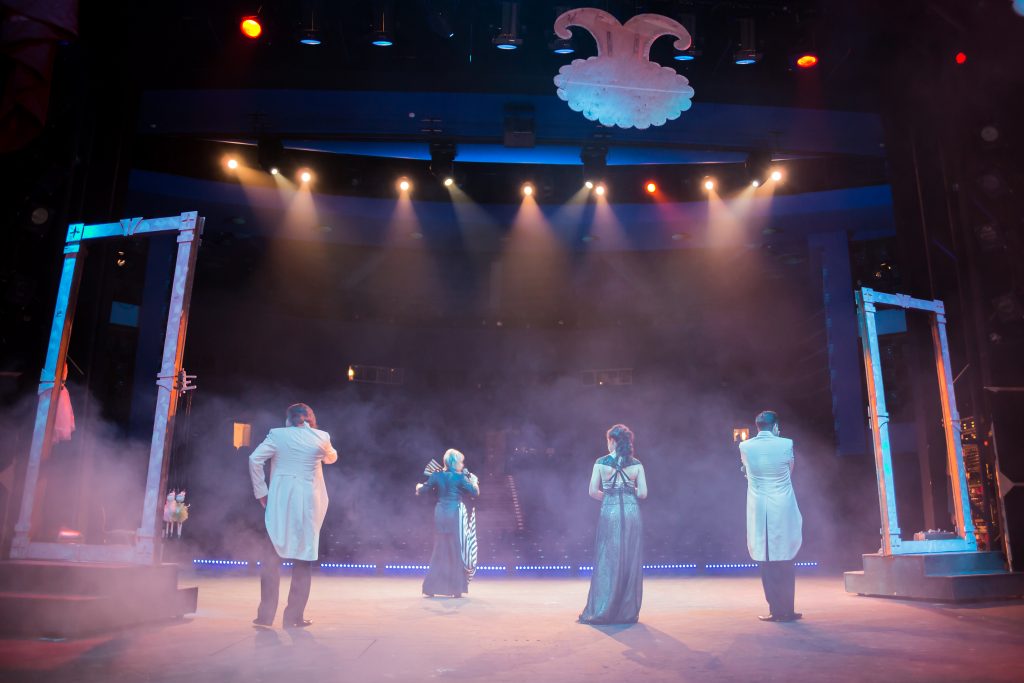 What Are The 4 Parts Of A Theatrical Lighting Control System?

Lighting is the core element of any theatre. It helps illuminate the object on which the spectators’ focus should be. Also, sometimes during the performance, when the artists want to take away the attention from a certain area, they use lights to guide the audience accordingly.

What Is a Theatrical Lighting Control System?

When you set up the theatrical lighting, you get various components to control it according to the stage performance. Without the control system, the show can be boring as you won’t be able to control the dimming or brightening of the light. Variation in the intensity of lighting keeps the audience engaged and engrossed in the performance. The four basic parts of a theatrical lighting control system are Consoles, Distribution and dimmers, Lights, and cables.

The first and essential part of the lighting control system is the console. It helps you switch the lights on or off according to the instructions. During a performance, there are various instances where you require to switch off the light completely. Therefore, having consoles to control the movements of the lights is of great help. Currently, there are two types of consoles:

Conventional lighting consoles were very much famous earlier. These consoles just used to have faders that could control a particular light or group of lights. In terms of functioning, they are easier to use as compared to other lighting consoles.

You can pre-program the lighting system for the whole show on these consoles. Conventional lighting consoles are still in demand because of the conventional lights. They are quite incompatible with advanced technology lights as they fail to function new channels in the lights.

Also known as software and hardware moving light consoles. These consoles came after the conventional consoles. Apparently, they are compatible with modern lights. These consoles are designed to perfect the motion of lights and LED fixtures.

Moving light consoles have the upper hand over the old lighting consoles because the old ones were focused only on the intensity of the light. In today’s time, where you have lights with various colours and gobos, modern lighting consoles are used to control them. Besides, if you use the conventional console, it might become a challenging task for you as it’s difficult to manage modern lights on it.

Dimmers are crucial for dimming the lights when needed. They function on the basis of the data signal that they get from the console to the lights. To connect the dimmers and console, DMX was used. However, now there are so many new techs through which you can connect the dimmers to the consoles. Some are easier, whereas some are complicated to use. You can operate dimmers on one channel to up to 96 channels.

If you are using modern lights such as moving lights or LEDs, you wouldn’t need to use dimmers. As these lights have so many functions already installed in them, these are directly connected to the DMX to do the same job as dimmers do.

Well, a lighting control system might defeat its very purpose if it does not have lights. After all, the whole show depends on the lights only. There are various types of lights, but the most commonly used ones are conventional or fixed position LED lights and moving lights.

Moreover, the kind of output light produced by these lights is further categorised as a beam or wash fixtures, spot fixtures or gobos. The output of the light dramatically depends on its application. It might be suitable for one event while it might not be suitable for the other. It’s really hard to find all kinds of lights in a show.

It doesn’t matter how much popular the wireless connection gets. Cables will always be a part of extensive processes such as a theatrical lighting system. You might not use the cabled lights anymore, but to be secure in case of emergencies, cables are always connected. It’s true that wireless DMX is easier and more convenient to use. However, these channels are still risky if there is any problem with the connection.

Therefore, cables have still managed to stick to their place as in the old times because it’s the reliable mode of monitoring and controlling the lights. Besides, a wired connection is faster and more effective. Moreover, in some places, the wireless connection simply doesn’t work. In such cases, only cables can come in handy.

There is no doubt in the fact that there are some conventional lighting elements as well as modern lighting elements. The only way to make things work in a simplified manner is to learn new techniques and unlearn the old ones that are no longer in use. Also, it’s better to check whether the wiring is safe or not. You can seek assistance from rental property electrical safety inspection service providers to check your system to see whether everything is on point. 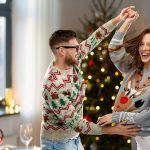 Get Your Knitwear Right This Winter 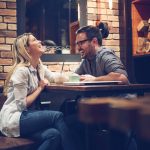 THE BENEFITS OF BAMBOO CLOTHING FOR YOU AND THE ENVIRONMENT 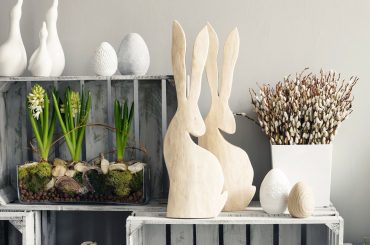 Postures We Should Keep In Mind When on the Job